We are here to help your business 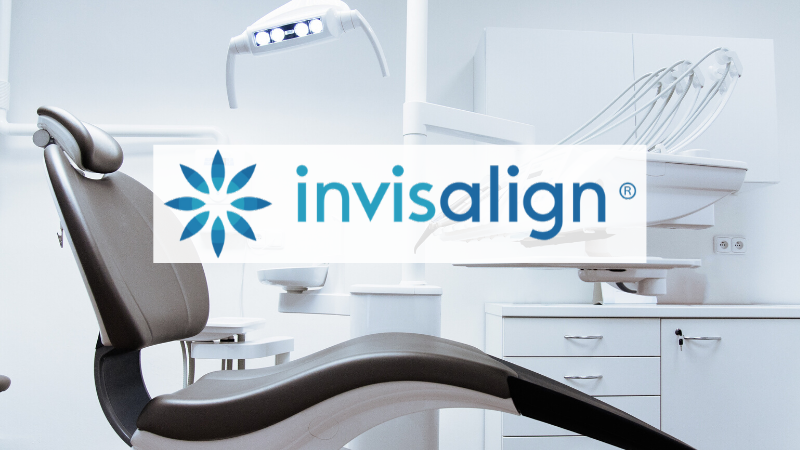 After the success of the “no-gap” new patient campaign, the dental business (3 clinics across Perth) we are working with was keen to get a brand new campaign running for Invisalign sales.

In case you don’t know, Invisalign is the clear alternative to braces which is becoming more and more popular.

Previously, Google Ads were working very well to get them new Invisalign patients. However, this all changed as many competitors started following their same strategy which made their advertising costs go up dramatically due to more people bidding on the same keywords.

We opted to run a Facebook campaign and see what we could come up with.

Here is how we ran the campaign:

Essentially we offered patients the opportunity to book a free Invisalign consultation where they can meet with the head dentist at each practice who would show them how the treatment works, costs, and answer any questions they may have.

We did some extensive research as to why people get Invisalign which helped us write the ad angles and content for the videos.

The first video addressed people’s problems with having crooked teeth and the second was more educational on the Invisalign process.

After 1 week of testing, the “Lead Generation” objective produced the best results so we decided to run with that one for the rest of the campaign (2-month duration).

After letting the campaign run for another 2 weeks, we checked which ad angles produced the best click-through-rates and results and turned off underperforming ones.

We also created a Lookalike audience of 50% video views from the main videos to give each clinic a new audience to work with.

From the leads we captured, here are the final converted customers and the revenue they brought in. We have also taken out 40% Invisalign lab fees to give a more accurate profit value: